A downloadable game for Windows, macOS, and Linux

Build a village, and die trying!

A major part of the game is village management, and trying to discover new and creative ways to use the tools at your disposal to keep yourself alive as long as possible. In this game, you will lose frequently, but with every failure you learn a little bit more about how to survive and apply that knowledge to your next attempt.

Survival is the game the way it was meant to be played, as a brutal survival style village sim, you will probably die often trying to figure out the best way to survive, but that's half the fun right?!

Peaceful is very similar to Survival, but it's balanced much like a traditional village simulator with some godlike and RTS elements sprinkled on top. The monster spawn rates are much lower, and the main focus is keeping your village happy and fed. It's a very easy mode, designed for casual players, or players just wanting to experiment.

Not only can you manage your village, but you also have many godlike abilities at your disposal. You can alter the terrain, blast enemies from afar, pick up objects or creatures, heal your villagers, speed up resource growth and all sorts of other fun godly stuff.

Every set of maps will follow a certain theme (Forest, Desert, Underground, etc). Most of the current screenshots only feature a few of these map sets. But many more are planned.

A full original soundtrack, made by Bibiki Garcia that blends orchestral instruments in a way fans of old 1990s era PC gaming will love and remember!

SixtyGig Games is a DRM free independent game developer! Rise to Ruins will not now or ever in the future have any sort of DRM! Piracy protection only hurts you guys, the loyal paying players. So you rest assured knowing that once you buy yourself a copy of Rise to Ruins you'll never again have to concern yourself with nagging questions about if you can continue playing the game down the road due to something like always-online logins, lost registration codes or because you bought a new computer and you're only licensed to put the game on one. All I ask from you is to be reasonable and responsible, you can buy the game and play it as much as you like, wherever you like. Just tell your friends to support my DRM-Free philosophy and buy their own copy! Free Content Patches, no paid-DLC

I don't believe in paying for Downloaded Content. If you buy Rise to Ruins you will have access to the entire game and all the content I'll ever create for this it, forever! I believe DLC is greedy, and you deserve to have the full gaming experience from day 1, right out of the (figurative) box!

Your feedback is extremely important. You can reply here or head on over to the Official Website and help shape the direction of development! :)

In order to download this game you must purchase it at or above the minimum price of $14.99 USD. Your purchase comes with a Steam key. You will get access to the following files:

Hi Ray, I've just purchased the game but can't seem to get it game working on Kubuntu 20.04 with OpenJDK 11.0.15. I've played a few other Java games just fine. Tried Update 1b and Update 2 Unstable 2. No window shows and the java executable seems to get stuck at 100% CPU. Logfile at https://pastebin.com/bt1Xg2be

The official website link in the description seems wrong.
First off it unnecessarily redirects via Steam, then it redirects to a seemingly unrelated site (with self-signed cert). Please fix.

Nice game, I got it during the Halloween sale and played it for a couple of hours yesterday. I think it is mostly held back by the UI, which I find to be convoluted, overloaded and taking up far too much screen estate. I encountered a bunch of other issues and it's often hard to tell whether it's a bug or I just couldn't figure out how to do it. Builders insisted to repair all damaged buildings rather than building a new one that might have saved the colony. Builders sometimes didn't harvest nor get the stone required to build for unknown reasons. I can't figure out how to build new log roads, but the road builder happily repairs pre-exisitng ones. Manual install on Linux is a bit cumbersome since multiple files need to be marked executable first (at least start script and jre).
My first colony, on standard, didn't go well. First people died of heat (in the spring), then someone died of dehydration, then they died of starvation and the last remaining survivors got eaten by Zombies. Afterwards I could not continue playing because apparently for that you need migrants, so I had to reset the map. I was surprised that the world didn't get re-generated, it is exactly the same, only without my failed colony. Maybe peaceful mode is better for first time players.

Thinking about buying this game...

On Steam, its currently on sale, but i prefer Itch...

Will InDev 34, Unstable 2 be released?

Hi! I bought the Big Back for Meeple Station that was supposed to come with a Steam key for this, but I did not receive a key. How do I access the key? Thank you!

Hmm? Rise to Ruins has no affiliation with Meeple Station. Where did you see that? :)

Oops. It was "Regions of Ruin." Thanks, though. Sorry about that. :)

haha, that makes a lot more sense. Region of Ruin and Meeple Station have the same publisher! :)

Hope you enjoy both games, they look great.

So, somehow this was not on my Steam wishlist. I'm glad I misremembered the name for the other game! Purchased! :D

Just wishlisted it on steam, best of luck!

Hello! Somehow the Steam key doesn't show up in the itch.io Downloads section – any steps we need to take to get this one? Thank you!

Huh, strange. Shoot me an email to raymond (dot) doerr (at) rayvolution (dot) net with a copy of your receipt, and I'll shoot a key your way. :)

I've already bought this on steam; can I use that to play it through itch or do I need to pay for it again? I think it would be worth it, but I would rather not pay twice.

If you can show me proof over on Steam you bought it, I'll give you a key over here. ;)

Having said that though, the game has no DRM, you can also just pull the install folder out of Steam and play it whereever you want anyways.

Hi, how do I go about for getting a key too? Also bought it on steam. 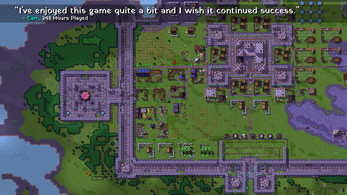 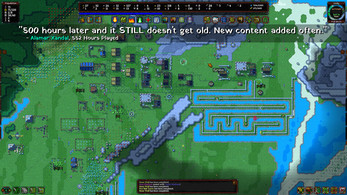 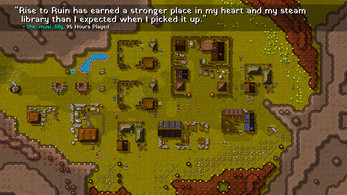 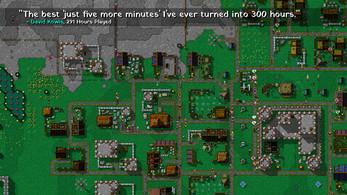 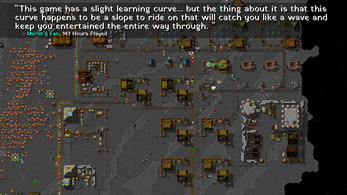 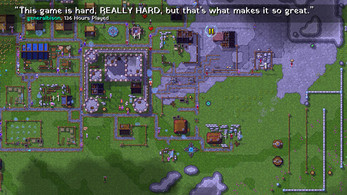 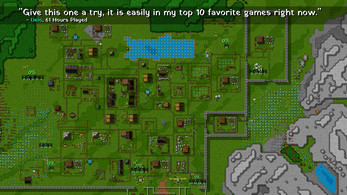 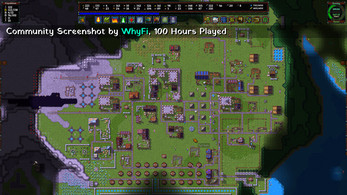 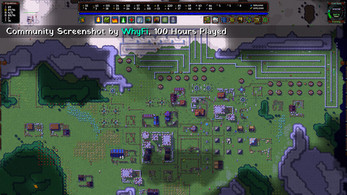 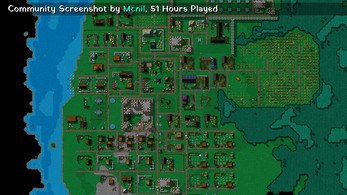 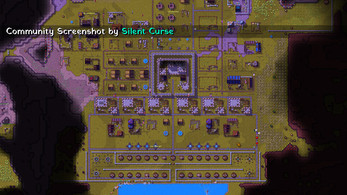